Mike, a Thrive participant, experienced depression symptoms for a few years but was able to “get it together.” He did not want to seek help and believed that others would look down on him if he was truthful about his symptoms. He maintained a profitable business as a tattoo artist for 25 years. Over that time his mental health symptoms worsened. He experienced increased depression and what he describes as “incapacitating anxiety.” He didn’t know where to turn for help and he felt that he was useless to his family. He began self medicating and as a result lost his job. His marriage ended and his ex-wife obtained custody of their two children. Mike was hospitalized and felt so hopeless that he attempted to end his life at the hospital. Upon discharge, he found that he had no where to live and no one to turn to. Mike began living at a shelter and was linked to Thrive Clubhouse services in 2013, where his recovery truly began. 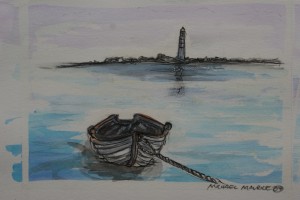 Since that time, Mike has moved into independent housing that is safe and affordable. He has had two successful transitional employment placements, reconnected
with his children, and started taking art classes again. Mike is enjoying reconnecting with his artistic activities and offered to let us display some of his recent watercolor paintings. We believe Mike is an accomplished artist and we were thrilled when he agreed to share his story and his art work with us for this article.

Mike is just one of the individuals that Thrive has supported this year. The change in his life could not happen without the generosity of our supporters! Please consider making a donation to enrich the lives of individuals living with mental illness. 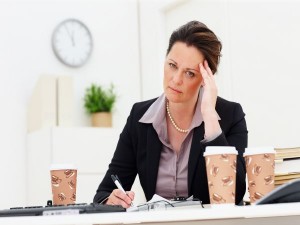 I need a vacation” is often the first statement out of our mouths when we are feeling stressed or overwhelmed. How do you deal with stress? Do you grab that extra bite of chocolate? Exercise? Hang out with a friend? Take medications? Have an alcoholic drink?
There are plenty of resources available to find ways to cope and manage stress. Some of them are healthy and some unhealthy. Moderation is key in all forms of managing stress. For example, eating a couple bite sized candy bars would be healthier than having an entire chocolate bar.

END_OF_DOCUMENT_TOKEN_TO_BE_REPLACED 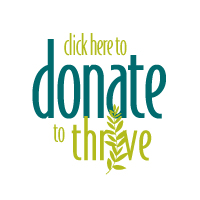 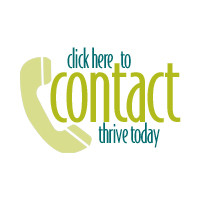